Critically acclaimed director Fatih Akin (Head-On, The Edge of Heaven, In The Fade) brings to life the harrowing tale of German serial killer Fritz Honka, heinous haunter of 1970s Hamburg’s red light district.
Booed and rebuffed at its Berlinale premiere earlier this year, The Golden Glove is unflinching in its examination of human brutality and desperation, both of this notorious murderer and of a society that helped birth him. An ugly film about uglier acts, viewer discretion is certainly advised, though the undeterred will be rewarded by a richly characterized, oft empathetic depiction of a sidelined generation that survived the horrors of war only to be forgotten in the grimiest of dives, hustling for pfennigs to drink away their trauma. 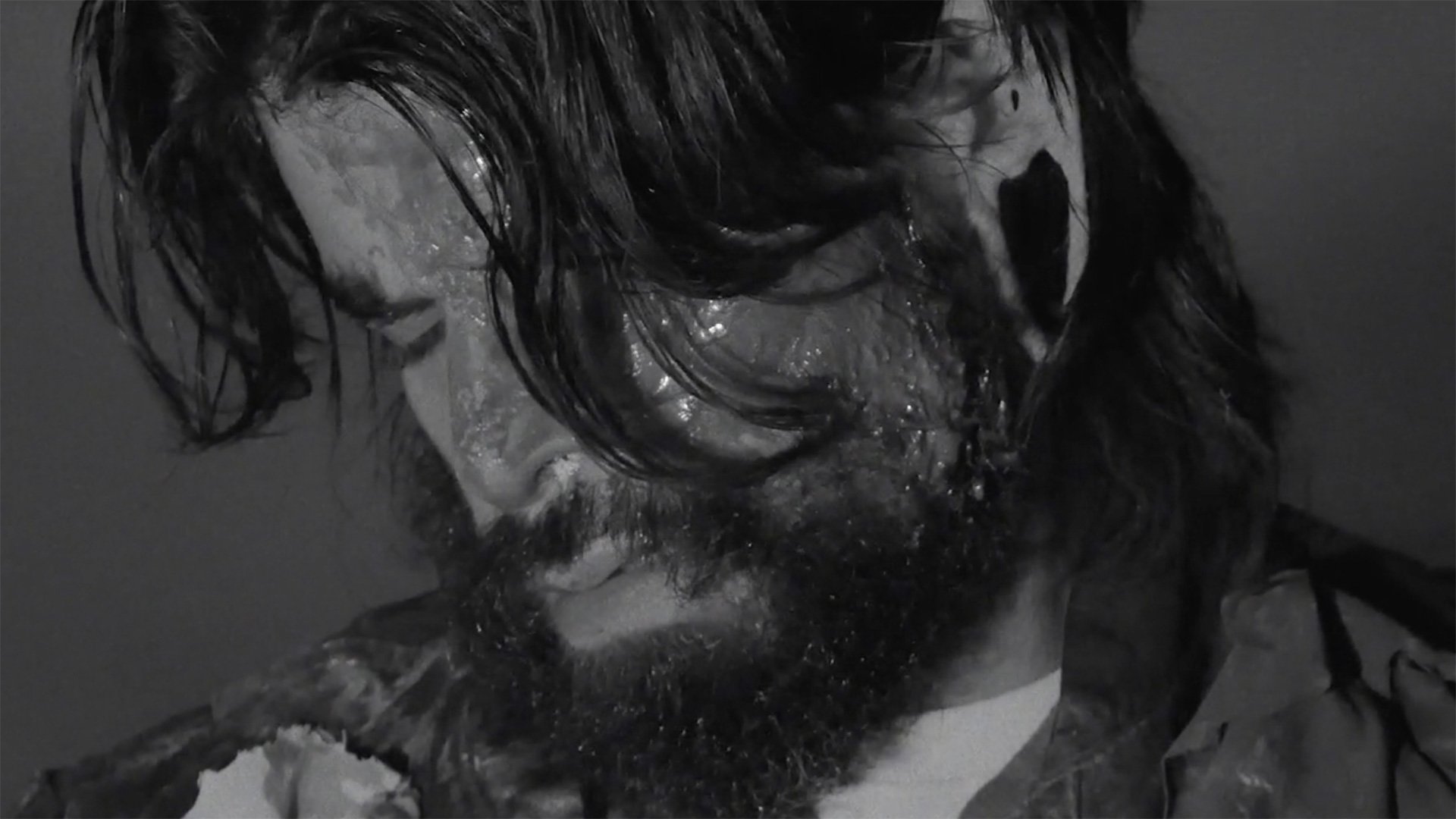 The world has died and a man struggles to survive, alone in his suffering.