When local garage owner and single mother Leigh Tiller is attacked one fateful night and, in self-defense, accidentally kills her assailant, Leigh makes a snap decision to hide the body. Panicked and with blood still spilling onto her concrete floor, she removes the evidence and, with the corpse in tow, prepares to dump it where no one, absolutely no one will find it.

Leigh’s conscience gets the better of her when a text message on the dead guy’s phone indicates that the man had a partner and child. Faced with the prospect of disappearing this guy in the face of having a family that will wonder what happened to him, Leigh abandons her ironclad, albeit immoral plan and leaves the body elsewhere. Leigh’s act of sympathy spectacularly backfires on her as her estranged father, who is also the local sheriff, begins poking around and the revenge-obsessed girlfriend of the deceased picks up a trail of breadcrumbs that leads right to Leigh and her shop.

Evoking such films as A Simple Plan, Frozen River, and Blue Ruin, Blood On Her Name is a character-driven thriller where one small but irrevocable act has the ability to set off a chain-reaction of events that quickly spiral out of control. The southern gothic setting drives home the themes of guilt, poverty, and moral identity. 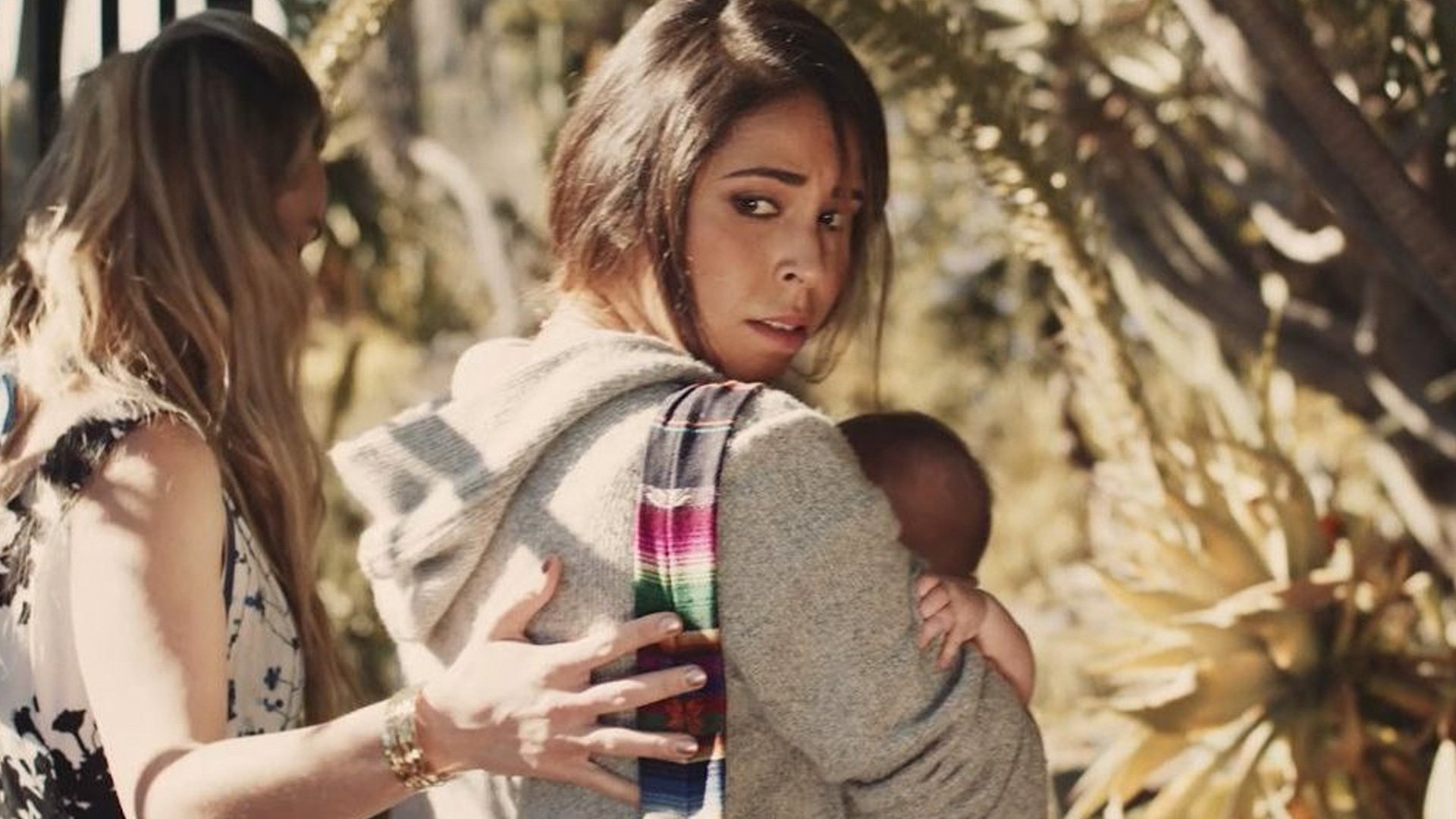 In the near future, the U.S.-Mexico border wall has been completed and the high cost of living has skyrocketed. As a result, loved ones are re-homed like pets.