Life as a dominatrix can be a juggling act, and Trinity has several balls in the air. Between their daily sessions, tending to a loyal sub named Baby, and a busy aerosol-huffing schedule to attend to, Trinity clearly has their time cut out for them. When a bout of insomnia leads to borrowing a housemate’s “spiritual cleansing spray,” Trinity begins to develop psychic abilities; namely, Trinity can talk to the dead. Exploiting this newfound talent, and still huffing this mysterious drug, Trinity attracts a lot of new attention, both invited and uninvited. They begin wandering a candy-colored terrain comprised of curious characters dispensing wisdom and displaying in stark contrast Trinity’s choice between pursuing a newly laid out path to fame and valuing the friends/chosen family that really matter.

Chicago-based performance artist Molly Hewitt makes their feature debut pulling triple-duty, writing, directing and starring in this delightfully anarchic comedy that gleefully steers straight into the confluence of spirituality and sexuality. Utilizing an army of non-actors, Hewitt and company channel the campiness of early John Waters and Alex Cox with a decidedly queer/kink-friendly bent and filtered through a packet of Skittles. Holy Trinity is an eccentric, enlightening and empowering experience. 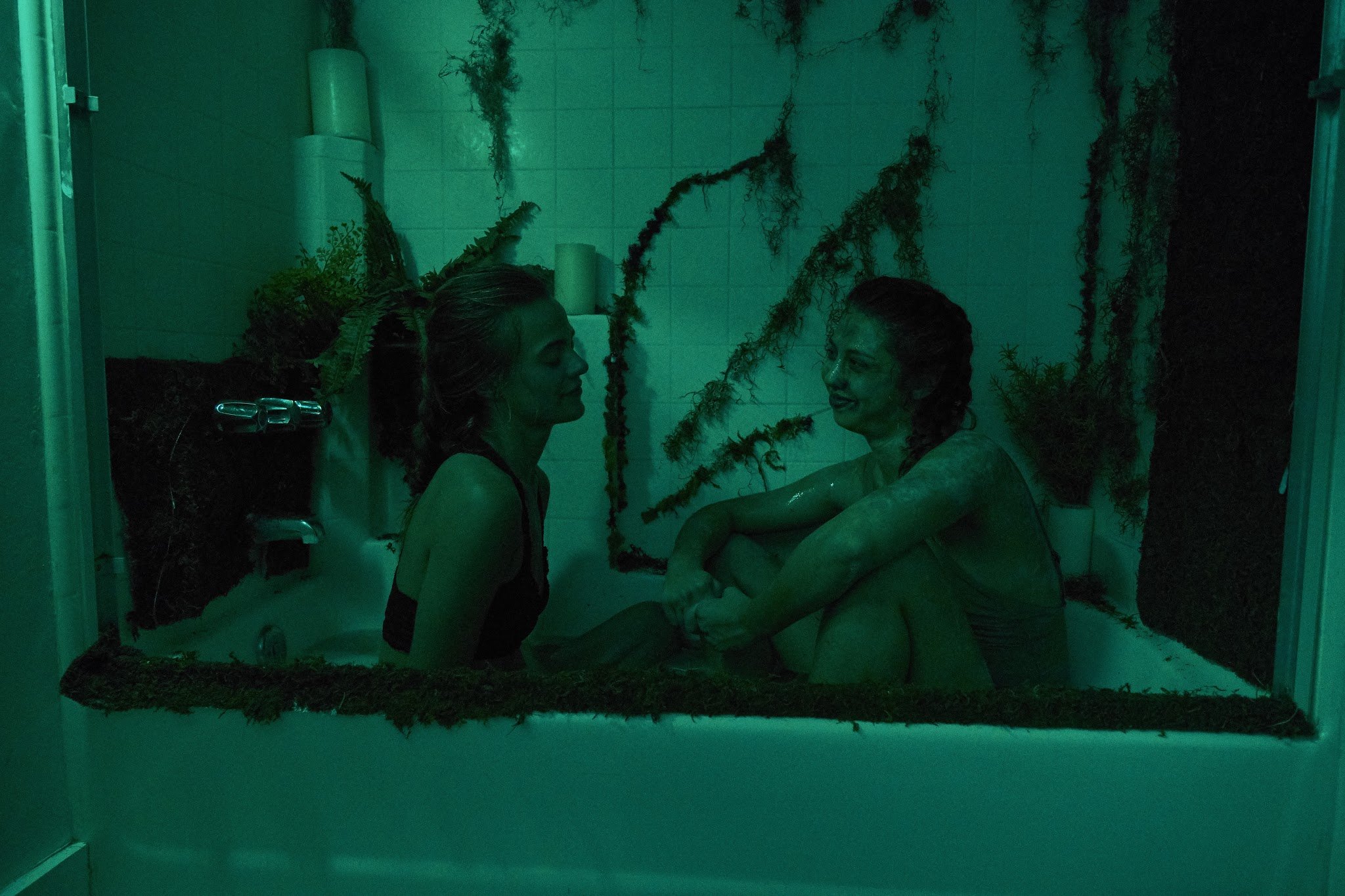 Come Be Creepy with Us

Anna, a young woman stuck in the midst of a quarter-life crisis, learns how to keep on living after being haunted by the undead spirit from her summer camp past.