If you’ve seen a previous film by Quentin Dupieux, you have some sense of what to expect from his latest film, Deerskin. Which is to say: you know that absolutely anything could happen and expectations are meaningless.

His latest provocation contains familiar elements from his previous films: inanimate objects with mysterious powers, tour-de-force solo performances, and wild out-of-left-field twists. But rest assured, he has a few new tricks up his sleeve.

Deerskin follows Georges, played by a remarkably straight-faced and tightly wound Jean Dujardin, on a quest to find that special something that will make his life worth living. He finds salvation in the form of a deerskin jacket- a cropped, shoulder-padded bold number complete with full fringe- that imbues him with confidence the moment he puts it on.

It’s not a cheap jacket, however, and he ends up paying for it in both literal and figurative costs when he decides that his jacket must be the only jacket on earth… or else.

As with all Dupieux films, this one is best left mostly a mystery. So just sit back, open your mind, and let the shenanigans ensue in all their bonkers, boisterous glory. 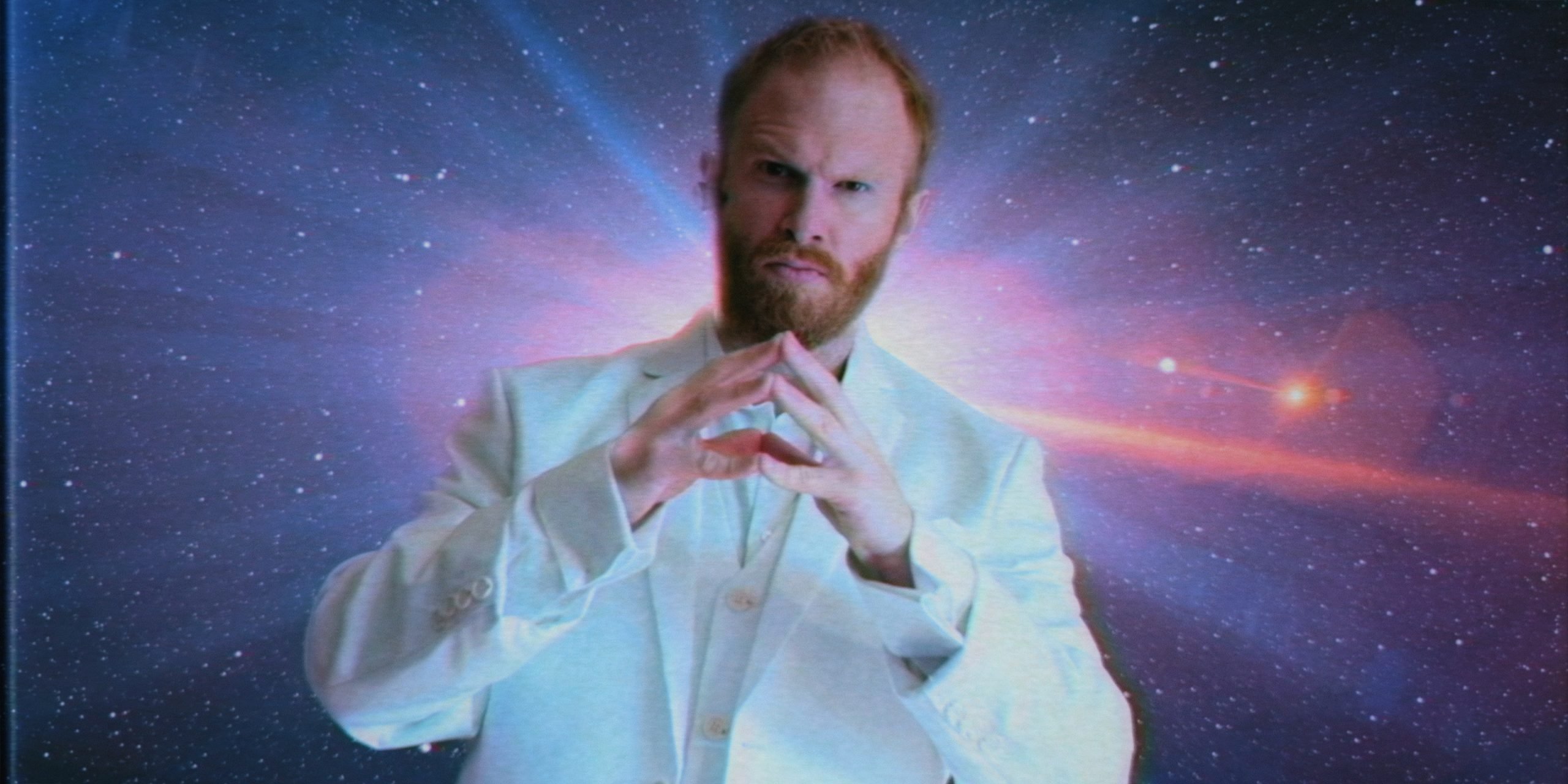 The (partly) real story of a cruise ship vacation for conspiracy theorists that takes a turn for the surreal when their most outlandish theories come true on board. Starring Henry Zebrowski.