Sick, twisted, profane. That’s the currency we peddle in here at the midnight shorts program. Where one can wallow in the filth that’s only found in the deepest, darkest recesses of your imagination. This is some fucked-up shit here, is what I’m saying. Some of it’s funny, most of it’s not. From the outright batshit insanity of The Consequence to the explicit, unsimulated ghoul sex of Queen Kong, there should be something here to get under your skin and/or poke its tendrils into your brainmeats. Don’t expect kitties or sunshine. If there’s anything that’s upsetting, offensive or just plain wrong, it’s probably in here. That title is no joke. 18+ only. 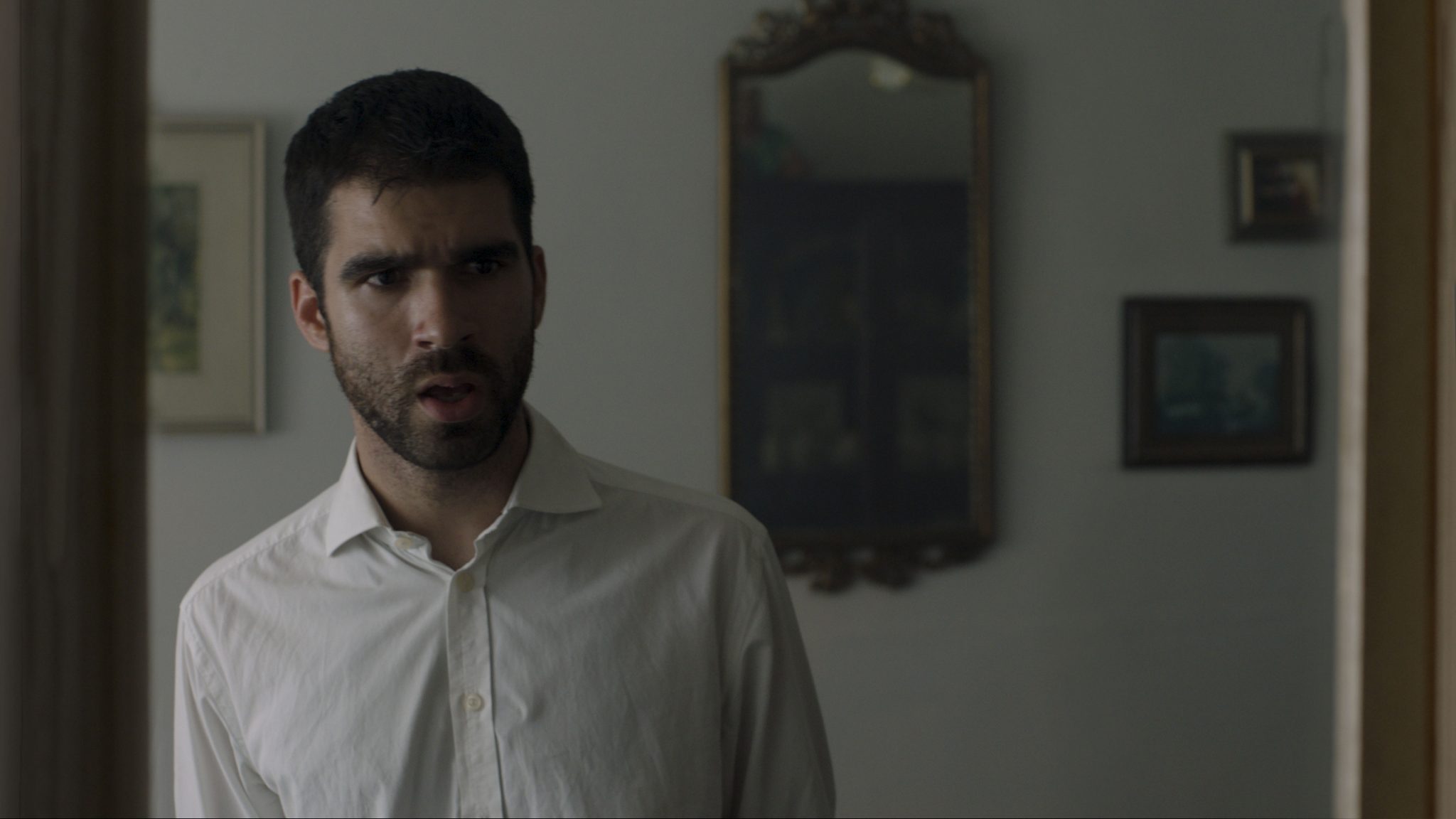 An estranged son discovers an alarming purchase made by his late father. 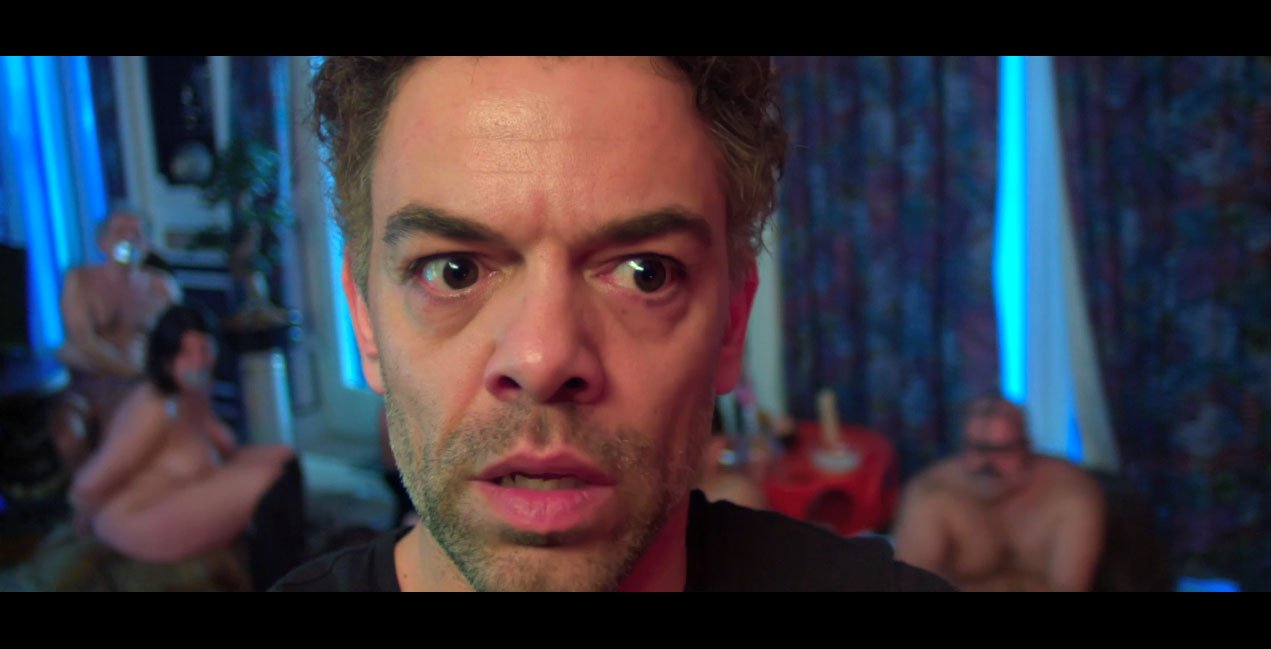 Cruel is the Night 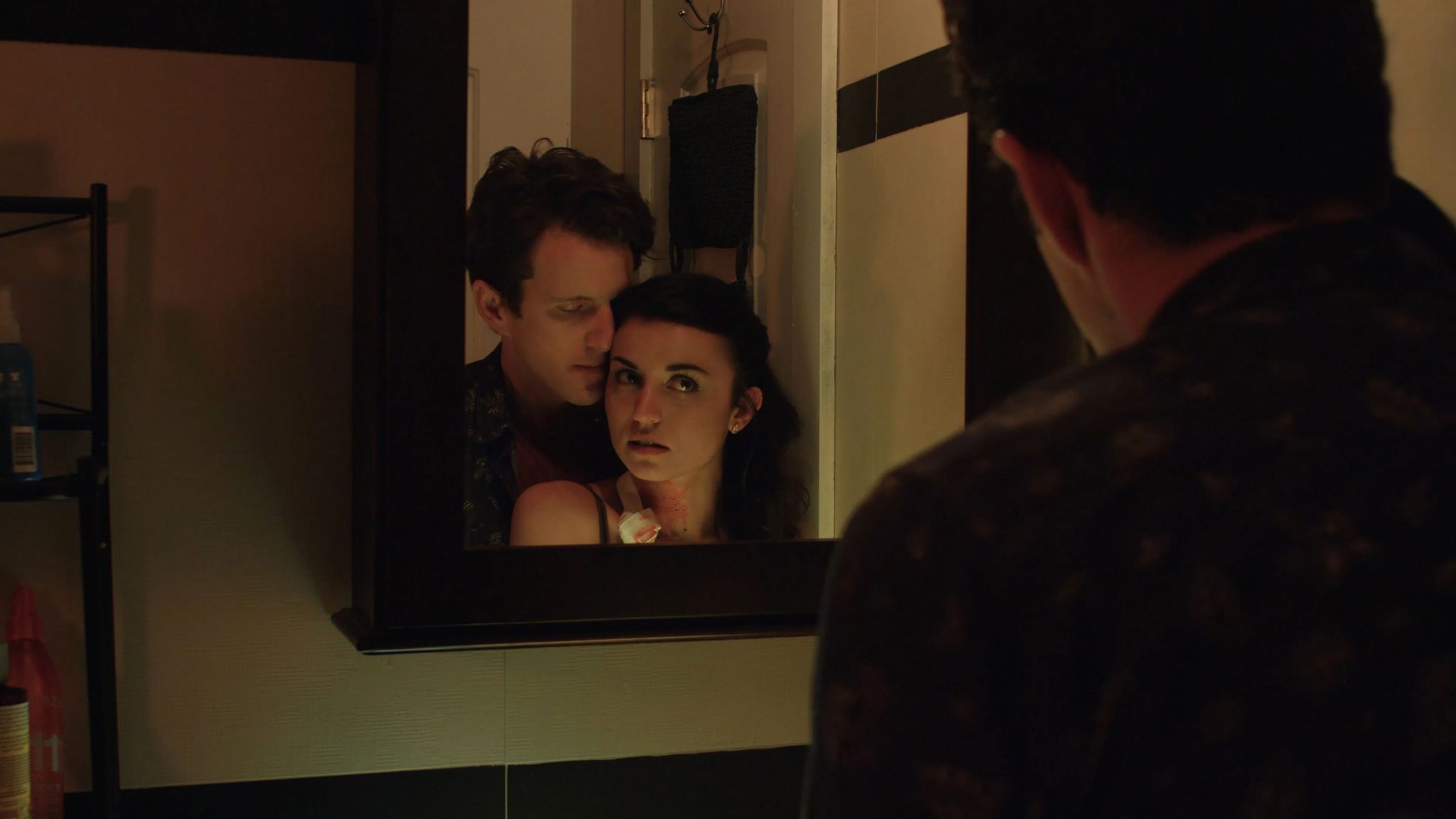 Brenda’s husband surprises her with an amazing birthday gift but when she decides to share it with him cracks begin to form in their relationship. 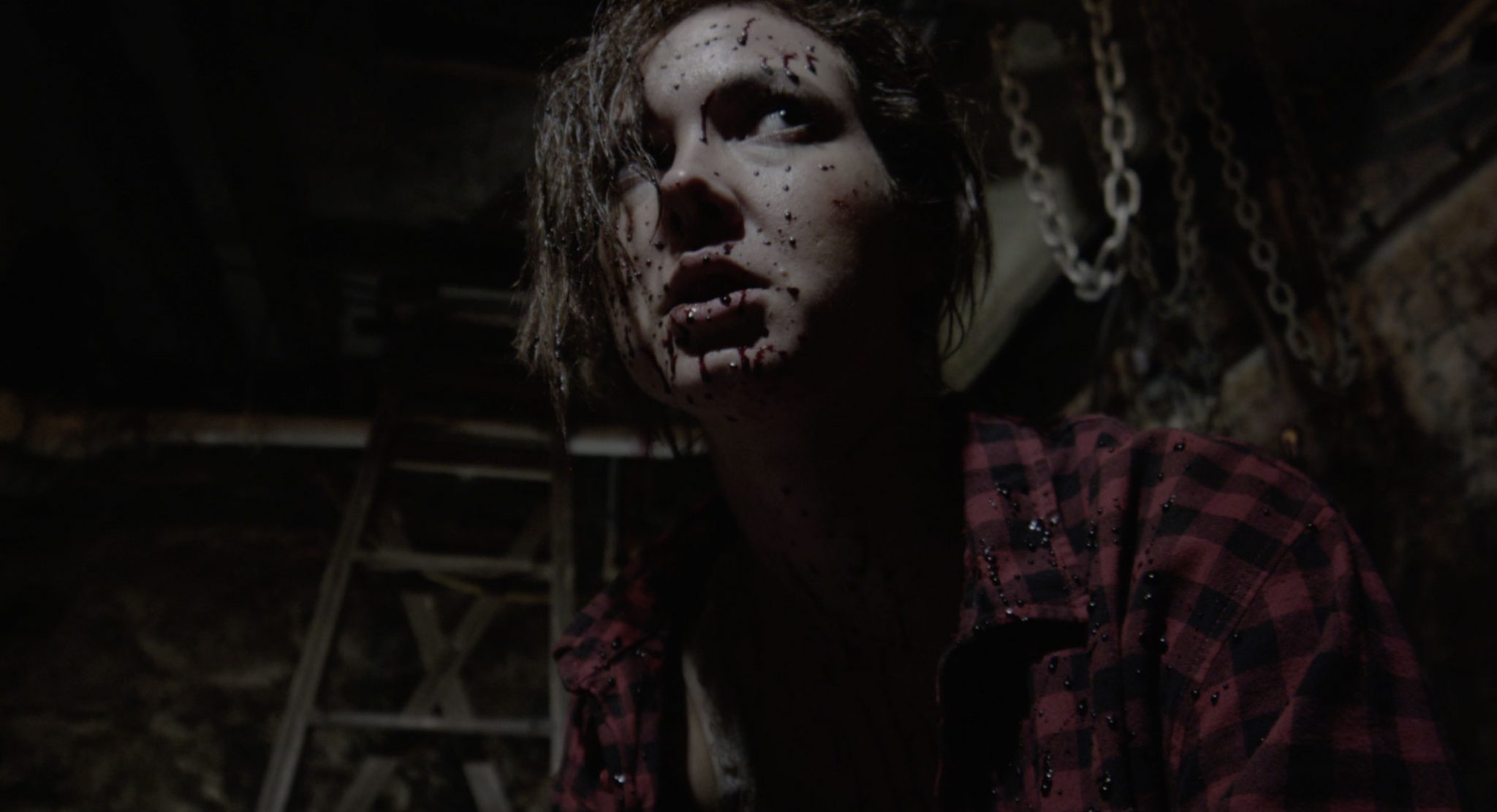 Hell of a Day

A lone survivor in a post-apocalyptic world finds herself trapped in a basement below a zombie infested inn after seeking first aid. 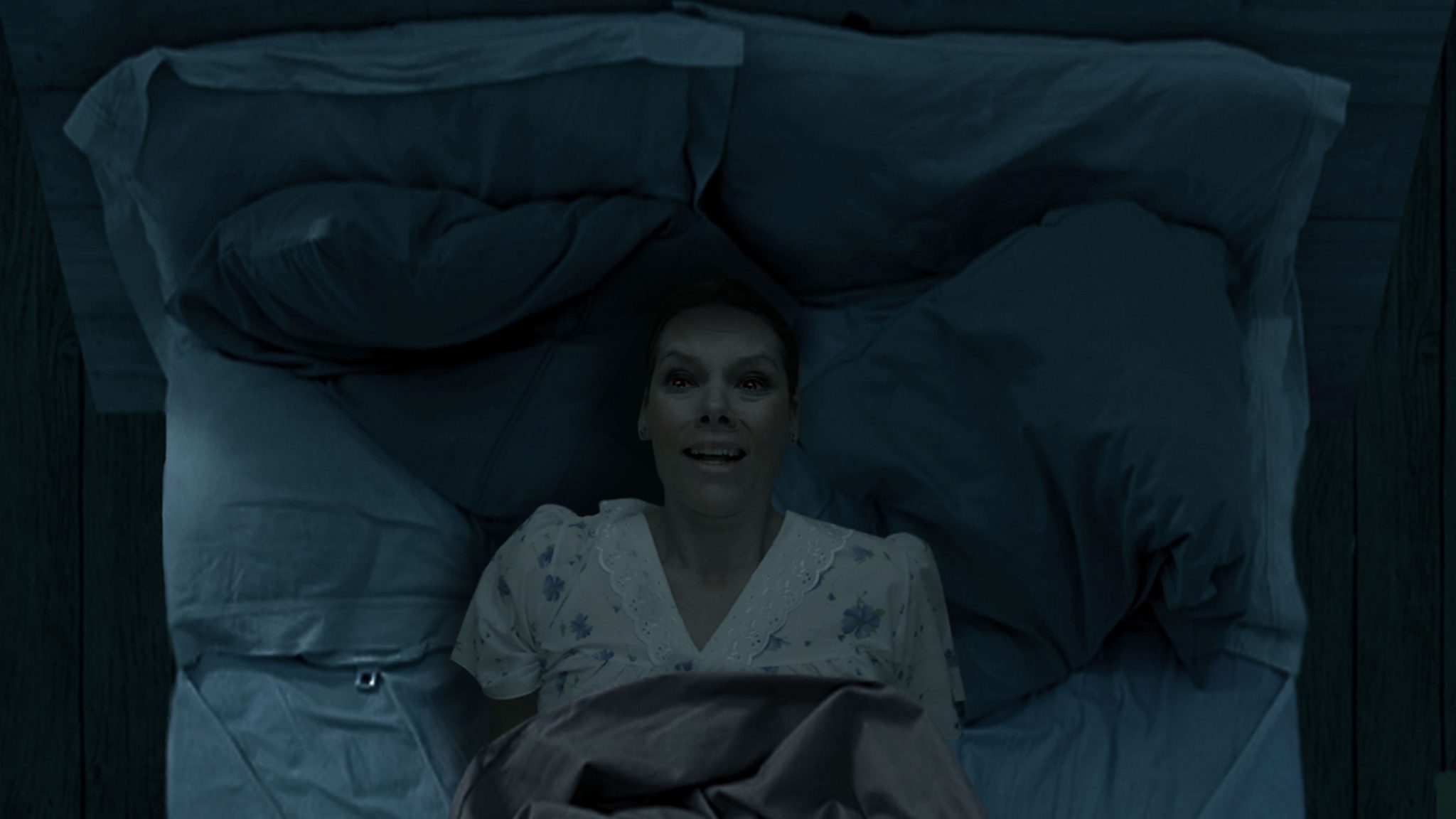 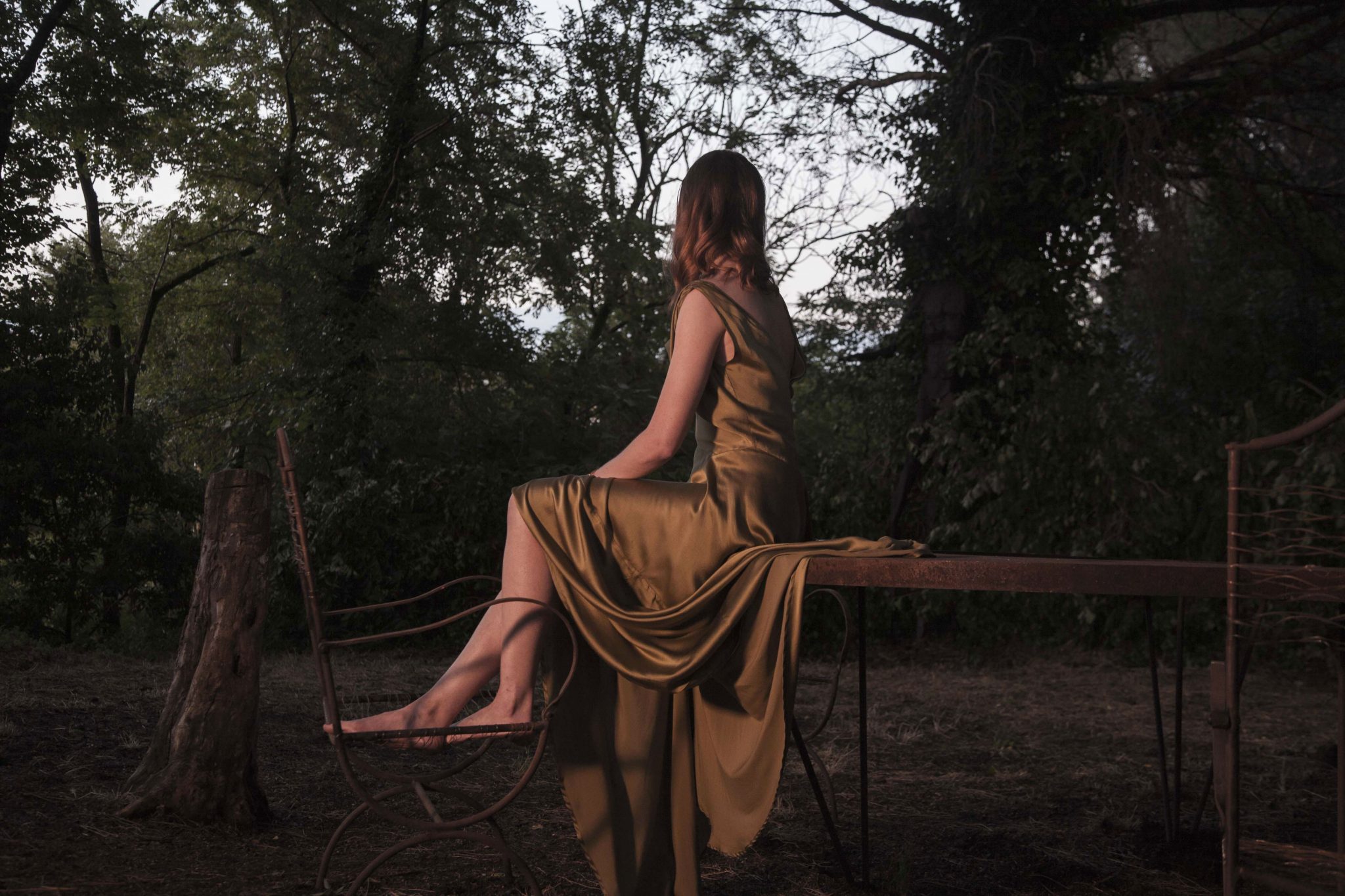 Ducking out of the party for a quick shag, the interlude goes unconsummated until Queen Kong steps in. 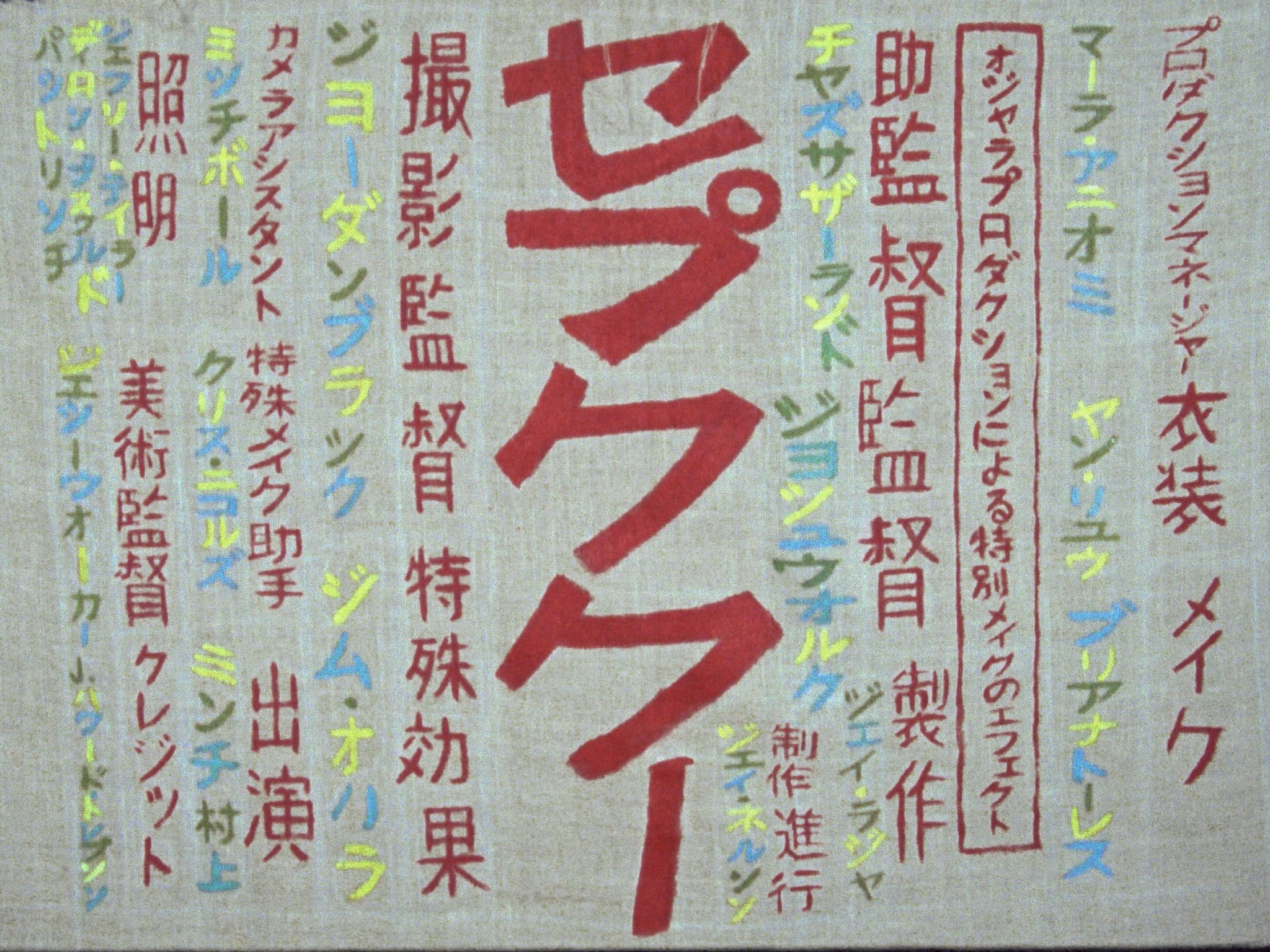 In a nightmare, a samurai commits seppuku. 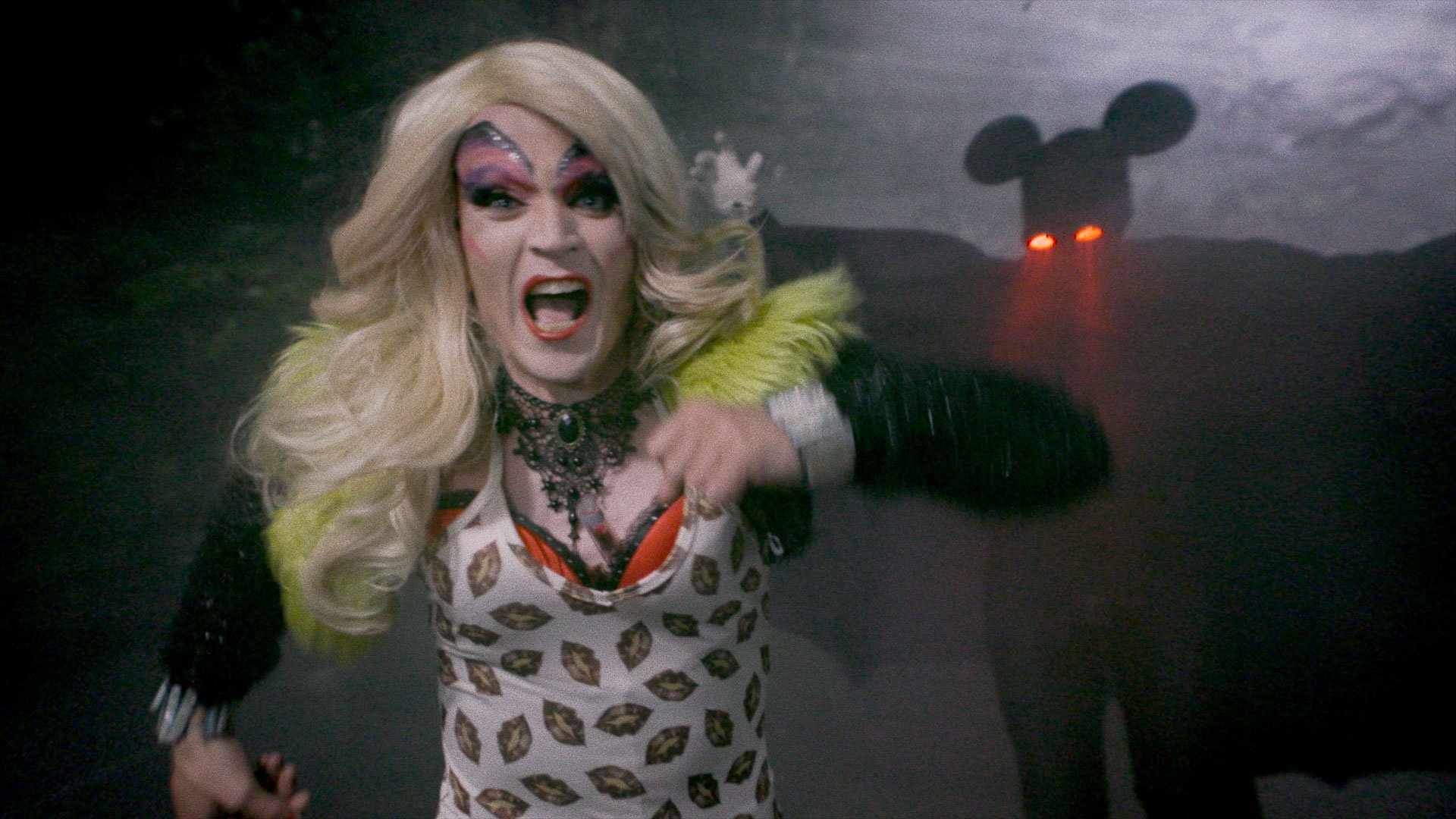 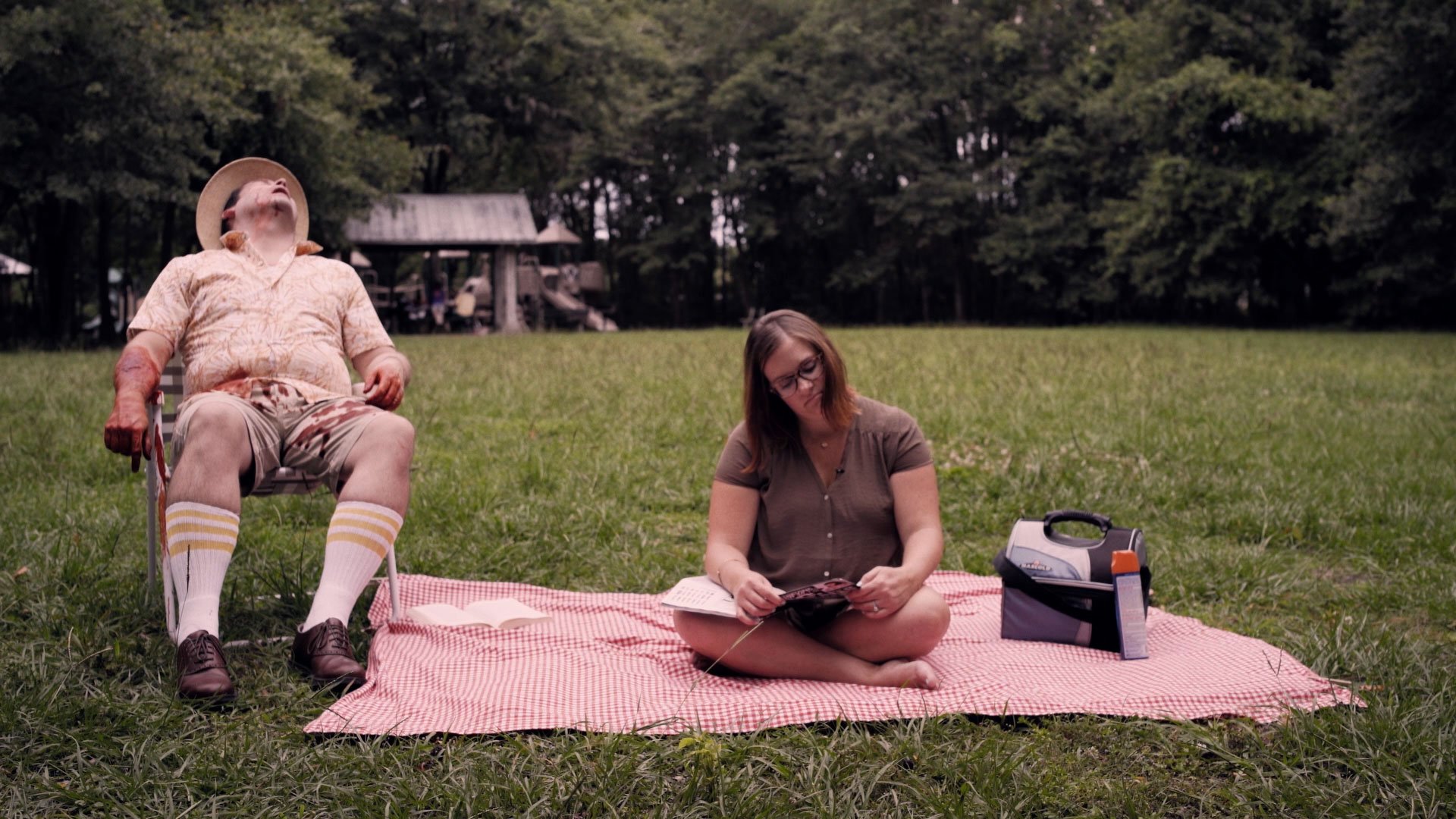 A man goes to violent lengths to relieve himself of an itch.