Maestro Frizzi will be at the Coolidge on Saturday, September 17, 2022 for a 9PM ET concert featuring his Frizzi 2 Fulci band. The After Midnite Award ceremony will immediately follow his performance. This Award and film screening is included in the concert ticket price, or you may purchase tickets to the Award and screening only. 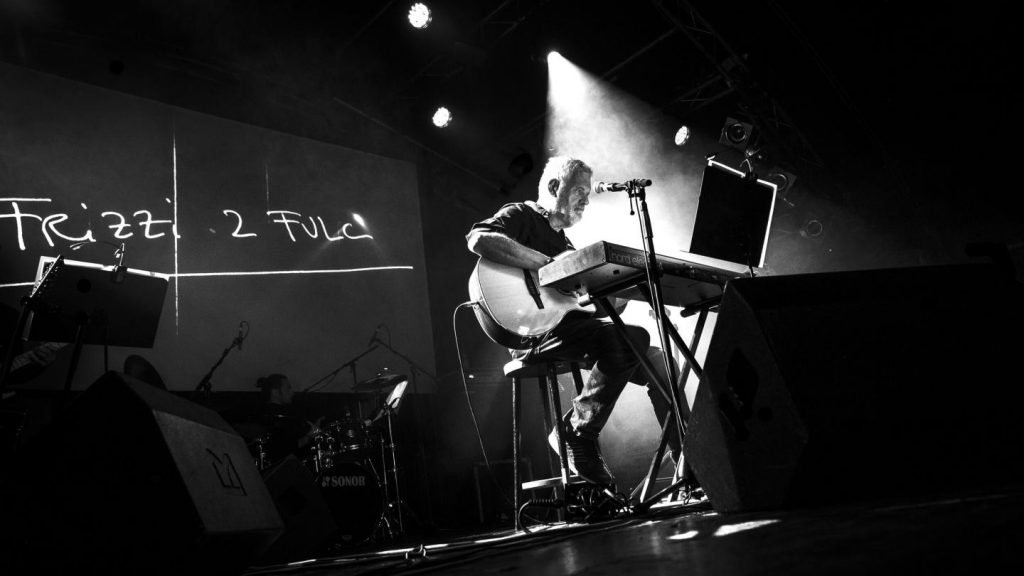 The Maestro behind the gothic soundtracks for Lucio Fulci’s Italian horror classics is returning to the Coolidge. Fabio Frizzi, who gave the hellish nightmare films Zombie, The Beyond, Gates of Hell (aka City of the Living Dead), and Seven Notes in Black their unique and hallucinatory atmosphere, will perform his chilling compositions live with a full band.

For details and tickets, visit the Coolidge Corner Theatre website.
Also, keep your eyes peeled on social media for a special ticket giveaway to a couple of lucky BUFF fans!