IFFBoston is back in the flesh at the Brattle, Somerville, and Coolidge Theatres, kicking off an exceptional program of independent cinema beginning tomorrow and running through May 4th!

If your calendar isn’t already cleared for Boston’s greatest annual cinefeast, you have time to get a jump on this year’s most hotly anticipated releases. BUFF is delighted to lend screening support to IFFBoston’s After Dark program, which includes: 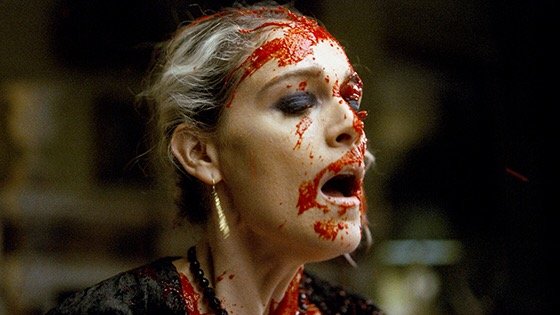 At an institute devoted to culinary and alimentary performance, a collective finds themselves embroiled in power struggles, artistic vendettas, and gastrointestinal disorders in the latest film from Peter Stickland (IN FABRIC, IFFBoston 2019). 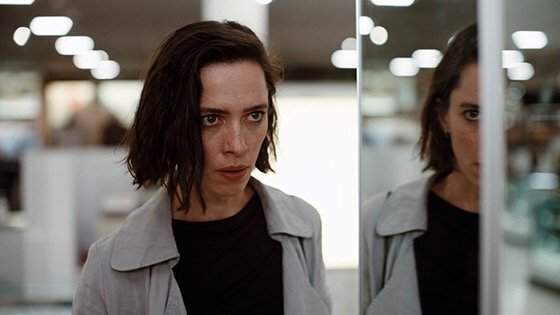 Rebecca Hall gives a masterful performance as Margaret, who’s life is in order. She is capable, disciplined, and successful. Soon, her teenage daughter, who Margaret raised by herself, will be going off to a fine university, just as Margaret had intended. Everything is under control. That is, until David (Tim Roth) returns, carrying with him the horrors of her past. 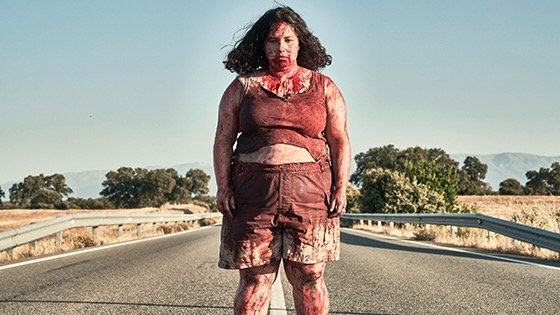 With the summer sun beating down on her rural Spanish town, Sara hides away in her parent’s butcher shop. A teenager whose excess weight makes her the target of incessant bullying, she flees a clique of capricious girls who torment her at the town pool, only to stumble upon them being brutally kidnapped by a stranger. Will she speak up?