BUFF is stoked to co-present this fearsome foursome at this year’s Wicked Queer:

A cop in denial of his sexuality, falls in love with his new partner, while investigating a string of bank break-in. We are so overjoyed to present the US Premiere of the Icelandic buddy/cop film Cop Secret directed by Hannes Þór Halldórsson. This screening will be co-presented with Taste of Iceland.

Did you miss this film during our virtual festival, NIGHTSTREAM? Here’s your chance to catch it!
In a faraway future, on a wild and untamed planet, a lonely teenager, Roxy, releases an assassin from the sands she was buried in. As soon as she’s free, the criminal sparks death all around. Roxy and her mother Zora are held accountable, banished from their community and forced to track the murderer down. They start a long journey pacing the supranatural territories of their filthy paradise. 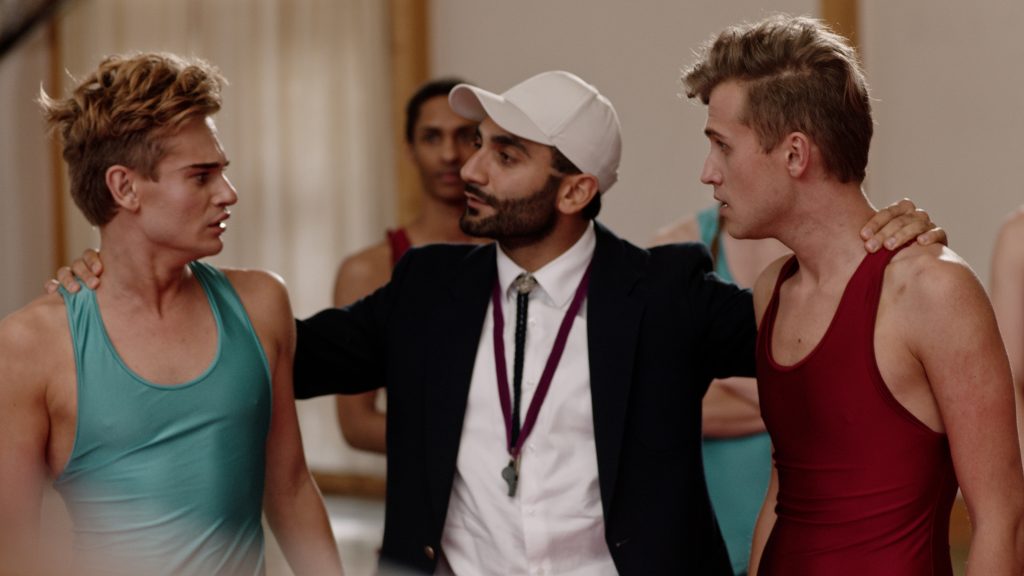 At St Sebastian, a university where everyone are gay men and everything pulsates of eroticism and power games, the strict Schoolmaster works. His secret BDSM-affair with his student Charles comes to an abrupt end when a mysterious carving on his door brings back a traumatic memory from his past.
Simultaneously the auditions for the annual Winter Procession engulfs the boy quartet; Tim, Fred, Paul and Noak, and the process challenges their internal hierarchy and threatens their friendship and unity. 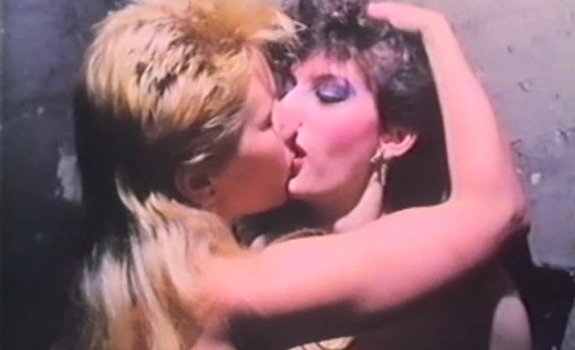