Fresh off its world premiere at Sundance, BUFF is honoured to host the New England Premiere of Goran Stolevski’s haunting 19th-century Macedonian folk horror tale, You Won’t Be Alone, which sets a contemplative tone for the festival’s 22nd year with a dark meditation on what it means to be human through the eyes of a curious, cursed witch played, in part, by Noomi Rapace. 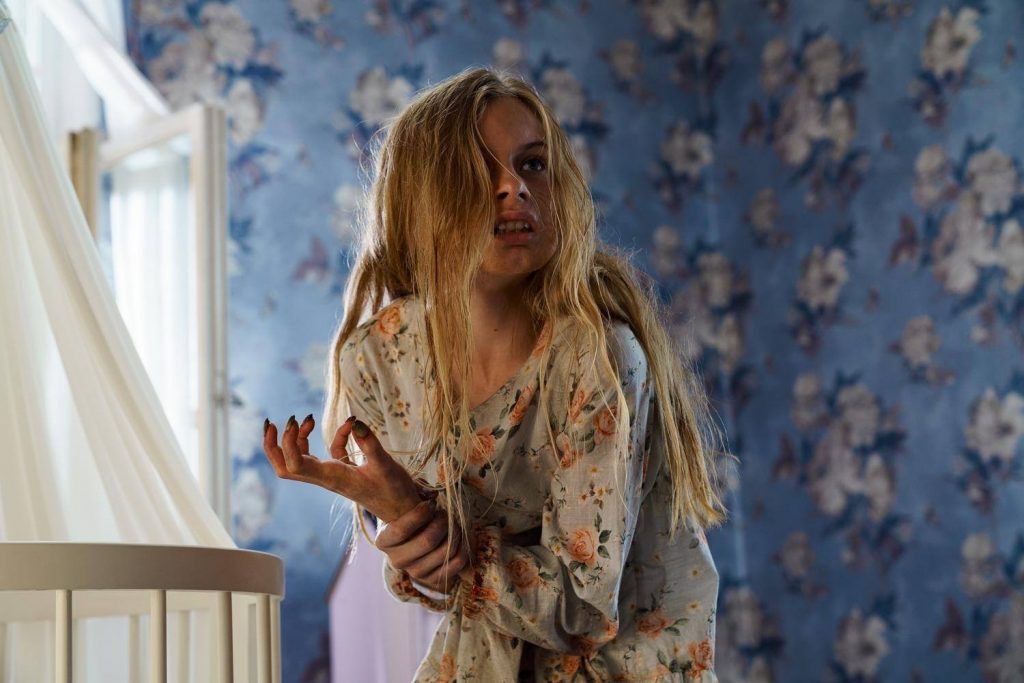 The human psyche-excavation continues with a double-dose of Gaspar Noé, starting with the New England Premiere of his absolutely devastating Vortex, featuring an astonishing performance from the maestro, Dario Argento, in an unflinching, sobering chronicle of an ailing and ageing couple during their final days. When midnight strikes, gears shift to Noé’s sensory-shattering tale of witches and weirdness on a film shoot in the New England Premiere of Lux Æterna, starring Béatrice Dalle and Charlotte Gainsbourg.

Themes of isolation and frustration are further explored in Justin Kurzel’s staggering and eviscerating Nitram, which follows the life of a disturbed Australian man in the mid-80s who commits heinous acts that culminate in unthinkable tragedy. Caleb Landry Jones leads in this gripping portrait of nihilism and violence. Taking the exploration of violence and mental illness in a different direction, BUFF is proud to host the fresh-out-of-SXSW East Coast Premiere of Addison Heimann’s nightmarish debut Hypochondriac, which follows a Hispanic gay potter who has kept his dark past at bay until the day his bipolar mother re-enters his life as a series of inexplicable physical symptoms begin to manifest in his body. 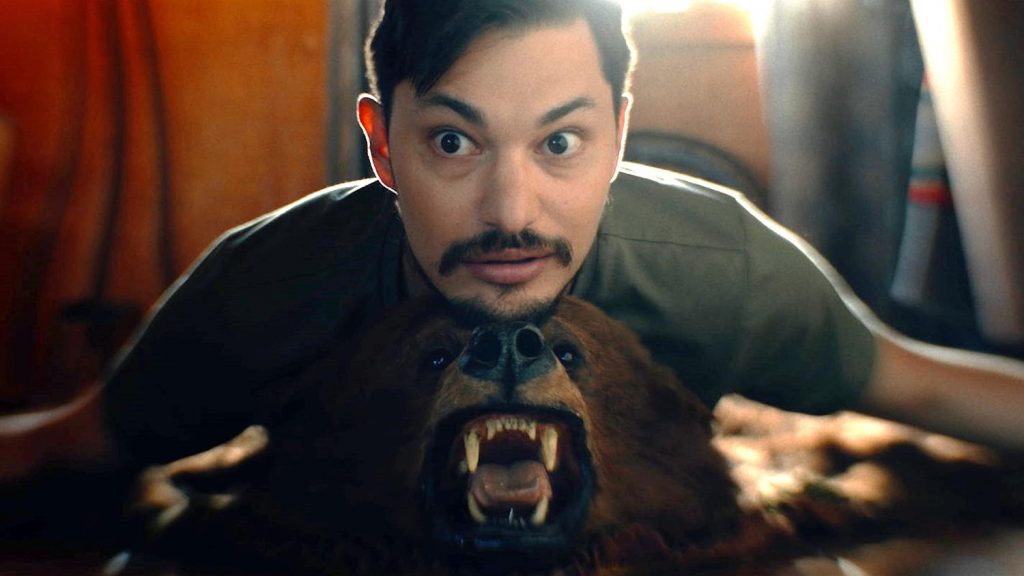 Paranoia runs rampant through BUFF alum Chloe Okuno’s exquisite feature debut thriller, Watcher, which follows an isolated young American actress, newly relocated to Romania with her husband, who increasingly suspects that her neighbor is a serial killer. The powers of paranoia wreak havoc on a clique of pious Christian young women who take punitive action against the sinners in their midst in Brazilian filmmaker Anita Rocha da Silveira’s cult-classic-in-the-making Medusa, while a group of teen girls search for serenity in self-governance only to find fleeting freedom in Avalon Fast’s psychedelically sublime Honeycomb.

Lovers of weird world cinema take note: BUFF is bringing you the New England Premiere of the Afrofuturist/cyberpunk/Afropunk sci-fi musical of your dreams, Neptune Frost, written and co-directed by musician and poet Saul Williams and Rwandan playright and actress Anisia Uzeyman. This celestial, anti-capitalist, Black queer love story is unlike any film you’ve ever seen and demands and deserves your full attention. Rounding out BUFF’s music strand is the New England Premiere of Philipp Virus’ documentary crash-course on the sprawling history of semi-local legends and grunge gods Freakscene: The Story of Dinosaur Jr., as told by the band and their peers. 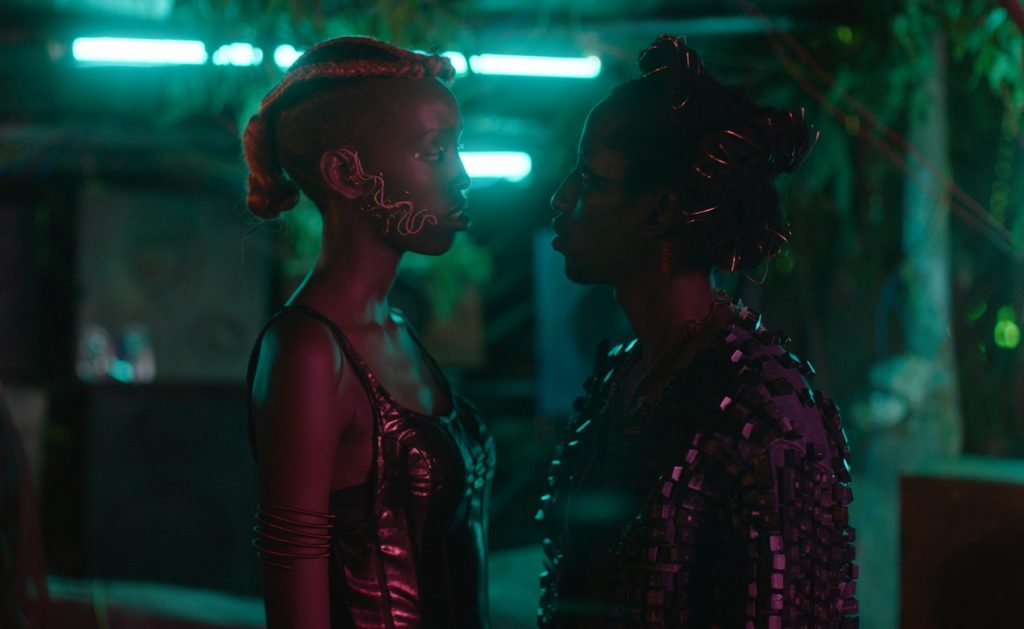 BUFF is beyond stoked to bring you the East Coast Premiere of the new restoration of 1987’s gross-out spectacular The Nest, which finds a New England town overrun by a cockroach experiment gone awry. And, for the first time ever, BUFF is expanding its kid-friendly fare with a special noon screening of The Secret of NIMH, in honor of this formative children’s masterwork on the occasion of its 40th anniversary.

We’ll also have our usual veritable bounty of shorts programming, co-presented this year by Final Draft (who will give all selected filmmakers a complimentary copy of Final Draft 12),  celebrating the finest animation, transgressive horror, comedy, homegrown horror, genre-inspired music videos, plus a special screening showcasing local talent from the Weird Local Film Fest.