Following the end of four days of scheduled digital programming on October 11th, NIGHTSTREAM comes to a full stop today as extended on-demand programming concludes and Adam Rehmeier’s DINNER IN AMERICA is announced as the winner of the festival’s Audience Award. This comes following the over 50 accolades presented from the five festivals for their respective short blocks, which were announced following the closing night film, Quentin Dupieux’s MANDIBLES, and are listed below in full.

“I’m thrilled Dinner in America resonated with NIGHTSTREAM’s audience the way it did, that this film is bringing people some much needed respite from the chaos of 2020,” says Adam Rehmeier in acceptance of his award. “Thank you to all of the people who have reached out to share how deeply they’ve connected with Patty and Simon. Your words are the cure for the pandemic blues. Hats off to all five festivals for coming together to create such a beautiful monster!” 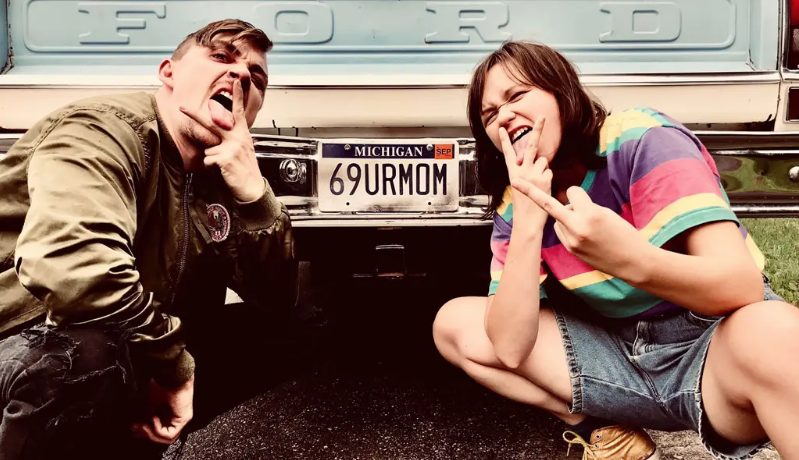 In total NIGHTSTREAM saw over 15,000 tickets and badges issued, and nearly 40,000 films and events streamed in all fifty U.S. states. The festival, which proudly celebrated 8 World Premieres, 8 North American Premieres, and 7 U.S. Premieres, featured 166 scheduled virtual screenings and events, in addition to our selection of titles available on-demand. Proceeds from the festival will be distributed to all filmmakers and artists involved, as well as to local charities and small businesses.

NIGHTSTREAM began with the sold-out World Premiere of Hulu’s thriller RUN on opening night on October 8th, and continued until the 11th with a mix of live events, digital parties, premieres, and more, and created a game-changing social hub with our highly celebrated virtual bar, becoming the first film festival to use the technology to recreate the feeling of community lost as we pivot to digital landscapes. 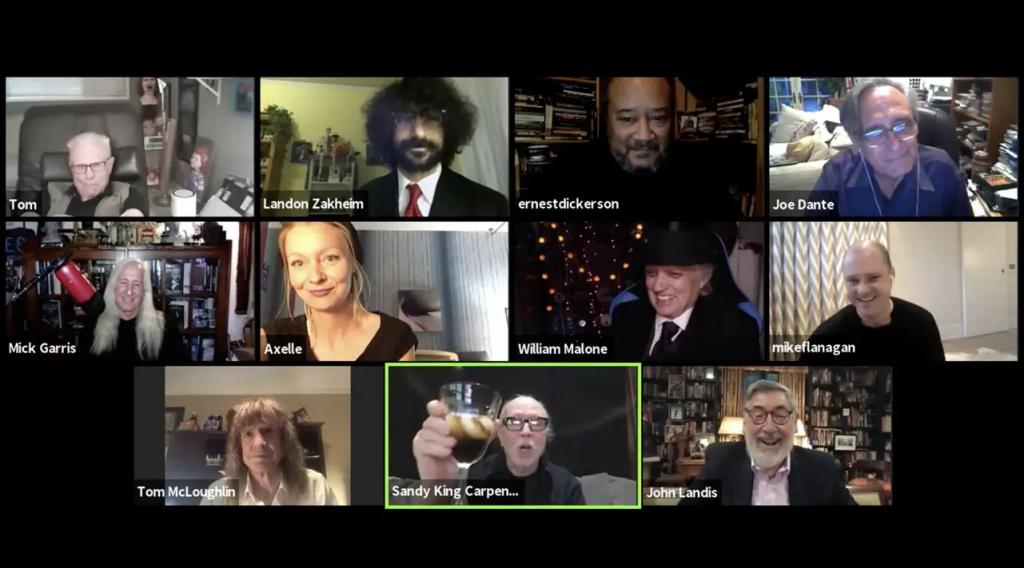 The festival’s live presentations of Dinner With The Masters of Horror: A Tribute to Mick Garris, where NIGHTSTREAM presented Garris with the Master of Horror Award alongside special guests John Carpenter, Joe Dante, Mike Flanagan, John Landis, Ernest Dickerson, and more; and nightly Evening Rituals presented by IFC Midnight were standouts of the program, the latter of which welcomed hosts that included Elijah Wood, Barbara Crampton, and Larry Fessenden. Highlights from the full events slate included special anniversary celebrations for AMERICAN PSYCHO with Mary Harron and TALES FROM THE HOOD with Rusty Cundieff and panels on Indonesian Horror, presented by Shudder, and horror comics, presented by Midnight Pulp, as well as a featured talk with Nia DaCosta on CANDYMAN and the film industry.

At this time of incredible challenge and change brought on by the global pandemic, we are proud to have been able to continue each of our festivals missions to bring communities together and showcase the best that the genre scene has to offer at NIGHTSTREAM. At the heart of our collective festival was a desire to not only come together and join forces to present a first-class film experience, but to also provide established and emerging filmmakers with the opportunity to have their films seen and enjoyed by eager audiences. This year has been so difficult for our industry, and to be able to persevere and bring the festival to audiences all over the United States feels like a gift. The future is still uncertain, but what we found over these last seven days at NIGHTSTREAM is the vitality and creativity of our resilient film community is stronger than ever. 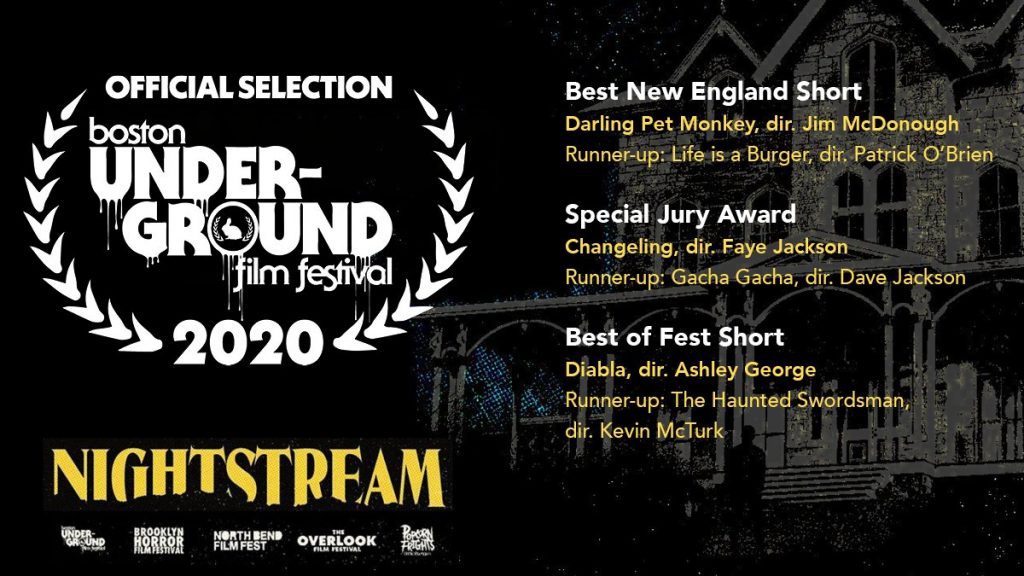