Thursday September 26th—Sunday September 29th 📽️ Brattle Theatre & MFA
The Boston Women’s Film Festival is the Boston area’s leading festival for international films created by women. For four days in September, hosted by The Brattle Theatre in Harvard Square, Cambridge and the Museum of Fine Arts, Boston, the Boston Women’s Film Festival will be bringing the latest in media created by women from around the globe. The festival will host panel discussions by leading figures in the media industry bringing together creators and audiences for a weekend of celebrating the diversity and power of women’s cinema.

We are thrilled to co-present these amazing films, which are 100% BUFF-approved: 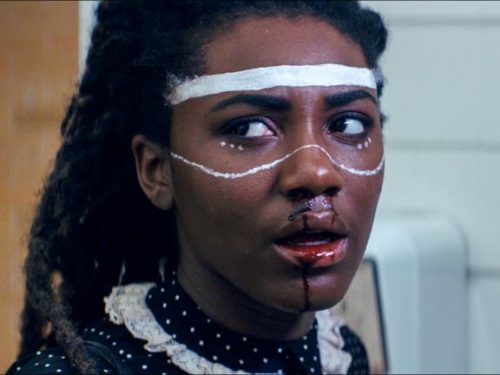 KNIVES AND SKIN
Friday, September 27th at 8:30pm | MFA | Tickets
Directed by Jennifer Reeder
Knives and Skin follows the investigation of a young girl’s disappearance in a rural Midwestern town that hovers just above reality, led by an inexperienced local sheriff. Unusual coping techniques develop among the traumatized small-town residents with each new secret revealed, and the ripple of fear and suspicion destroys some relationships while strengthening others. 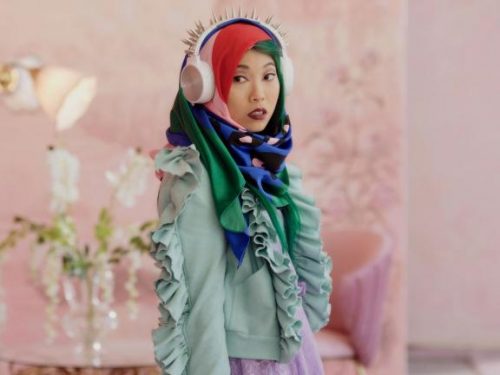 PARADISE HILLS
Saturday, September 28th at 7pm | MFA | Tickets
Directed by Alice Waddington
In this futuristic fairy tale, Uma (Emma Roberts) wakes to find herself at Paradise Hills, a facility where high-class families send their daughters to become perfect versions of themselves. Waddington is a BUFF alum (DISCO INFERNO, 2016) 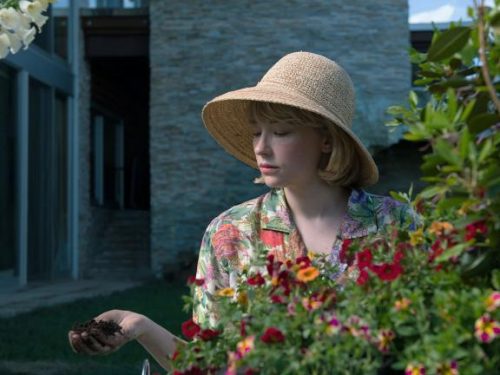 KNIVES AND SKIN
Sunday, September 29th at 3:30pm | MFA | Tickets
Cinematography by Katelin Arizmendi
Hunter (Haley Bennett, The Girl on the Train), a newly pregnant housewife with a seemingly perfect life, finds herself increasingly and inexplicably compelled to swallow dangerous household objects. As her husband and his family tighten their control over her life, she must confront the repressed trauma that sparked her new obsession.