The 17th Annual Independent Film Festival Boston (IFFBoston) is taking place April 24 – May 1 at the Somerville Theatre, Brattle Theatre, and Coolidge Corner Theatre. Nearly one hundred films will be shown along with nightly parties and weekend panel discussions. Tickets for all events are on sale now at www.iffboston.org.

BUFF is proud to once again lend screening support to this year’s After Dark program & to our participating alumni; we highly encourage you to check them — and all of the incredible selections in this year’s line-up — out in the coming weeks: 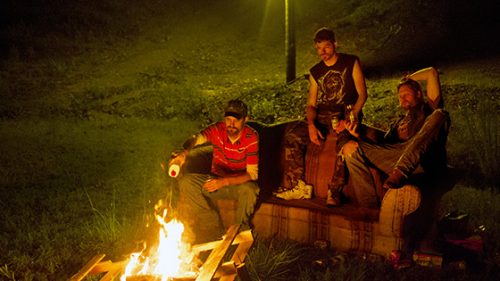 THE DEATH OF DICK LONG

Expected to be in attendance: Director Daniel Scheinert (“Tongues” Joywave – BUFF 2015) and Writer Billy Chew
Dick died last night, and Zeke and Earl don’t want anybody finding out how. That’s too bad though, cause news travels fast in small-town Alabama. 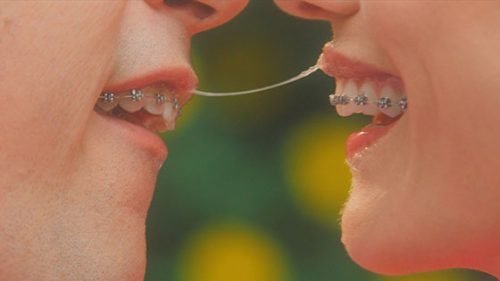 Expected to be in attendance: Writer/Director/Actors: Jocelyn DeBoer and Dawn Luebbe
A deliciously twisted comedy set in a demented, timeless suburbia where every adult wears braces, and coveted family members are swapped in more ways than one. 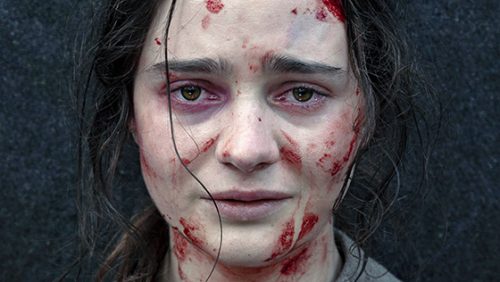 Set in 1825, a young Irish convict woman chases a British officer through the rugged Tasmanian wilderness, bent on revenge for a terrible act of violence he committed against her family. 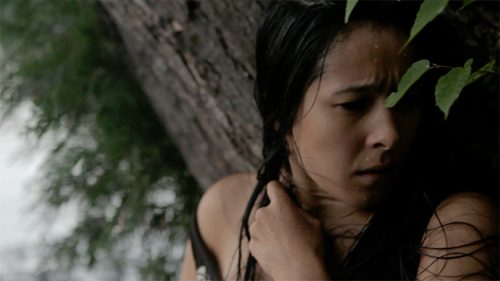 Expected to be in attendance: Actor Evan Dumouchel
A man searches the lake for the monster that murdered his husband, while that monster falls in love with an unsuspecting visitor. A modern, dark fairy tale of passion and revenge. 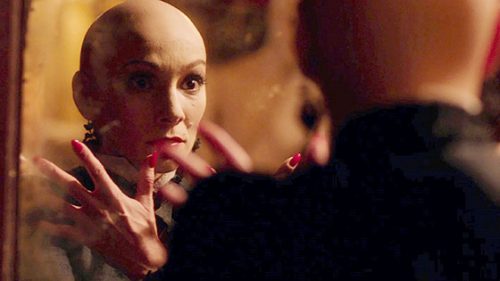 This haunting phantasmagoria from Peter Strickland (THE DUKE OF BURGUNDY) follows the surge of misfortunes afflicting customers who come into contact with a bewitched dress at an eerie department store. 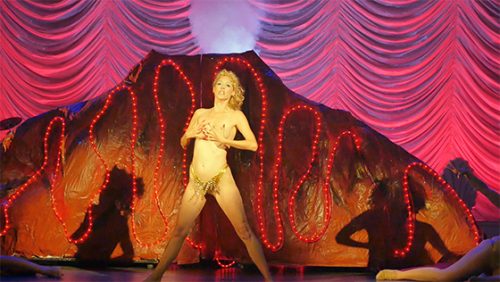 Expected to be in attendance: Director Jeffrey McHale
A chorus of film critics and fervent devotees explore the journey of 1995’s biggest film flop, Paul Verhoeven’s SHOWGIRLS, from disastrous release to cult adoration and extraordinary redemption.

In addition to Daniel Scheinert’s THE DEATH OF DICK LONG, be sure to check out additional beloved BUFF alumni during this year’s festival: 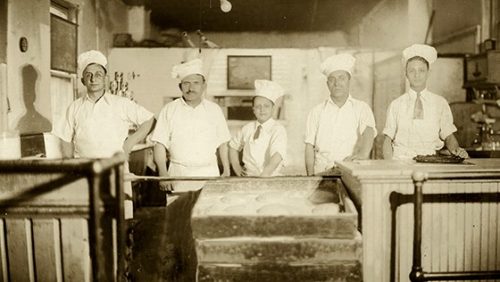 Gorman Bechard (Friends (with Benefits) – BUFF 2010) documents the story of the genius, dedication, & love behind the three New Haven restaurants serving what many feel to be the finest pizza in the world. 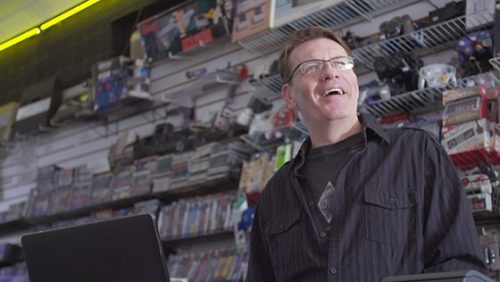 Kevin J. James (The Creed – BUFF 2014; Computer Fighters – BUFF 2017; Year of the Snake – BUFF 2018) makes his feature doc debut by examining the end of physical media & the rise of digital distribution and their impacts on mom and pop video game shop owners across the United States. 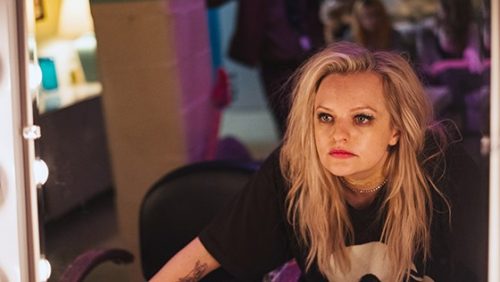 Alex Ross Perry (Impolex – BUFF 2010) returns with his latest and greatest, starring Elisabeth Moss as a ’90s rock superstar whose excesses derail a national tour, forcing her to reckon with her past while recapturing the inspiration that led her band to success.