The last four days have been a weird and wild ride, but we’re not hitting the brakes until we get to tonight’s raucous finish line. After recovering from last night (whether from sheer terror or just strained vocal cords), be sure to join us bright-but-not-too-early for a space-themed brunch at the U.S. Premiere of Drew Bolduc’s dark sci-fi gem Assassinaut, which follows a group of spacewrecked teens on a mission to save the President of Earth from a murderous astronaut. 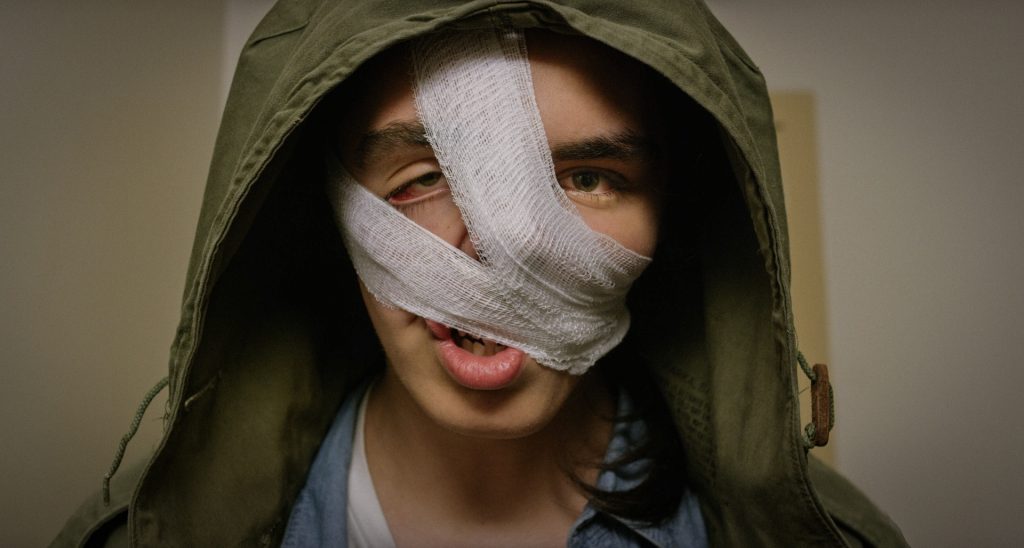 We continue our celebration of society’s outsiders with Alexandre Franchi’s part autobiographical coming-of-age, part D&D-fueled fable Happy Face. This feature provides an antidote to the tyranny of beauty with no makeup, no special effects, no filter, and all heart, as a quixotic teen goes incognito to group therapy for the facially different in a misguided attempt to reconnect with his cancer-stricken mother. Join us for a post-screening Q&A with the director!

Finally, this year’s programming comes to an explosive end with Swedish disaster epic The Unthinkable! This debut feature from filmmaking collective Crazy Pictures has been flying under the radar, quietly (but not too quietly) winning over audiences at festivals around the world, and we’re thrilled to bring this powerful and ambitious film to Boston.

But wait, there’s more! After the final screening, head on over to the Lilypad in Inman Square where we’ll be announcing who will take home the coveted Bacchus awards from #BUFF21 at our closing night party!