It’s finally Saturday, which means we’ve got a full day of programming ahead, starting with the return of the kid-friendly Saturday Morning All-You-Can-Eat-Cereal Cartoon Party. Tune in to a cherished bygone pastime with three hours of ‘toons and cereal smorgasbord, hosted and programmed by renowned curator, author, and publisher, Kier-La Janisse.

Over at the Harvard Film Archive, BUFF revisits its roots with a double-dose of 90’s DIY Queen of the Underground Sarah Jacobson—her 1997 feature debut Mary Jane’s Not A Virgin Anymore, paired with her seminal short from 1993, I Was A Teenage Serial Killer—painstakingly restored in 2K by the American Genre Film Archive.

Visit the heart of our favorite Venn diagram with Sound + Vision, our annual showcase of the most innovative, cinematic, and mind-bending music videos. This year’s crop of videos have all the features we adore about this medium: arresting visuals, fantastic soundtracks, wild concepts, and spellbinding narratives that captivate and confound the senses.

Short film fanatics will also find plenty to love in Bucket of Truth, a fast-paced and jam-packed program of the funniest shorts BUFF has to offer. Featuring local and national talent, the films here range from goofy to surreal, from tender to awkward, and from cute to severely messed up. You may burst a brain vessel with uncontrollable laughter.

Tonight’s feature film lineup is a triple-feature of some of the best films of the year, starting with Dennison Ramalho’s The Nightshifter, the story of a morgue attendant who speaks to the dead. Tense, terrifying and relentlessly creepy, this gem offers up exceptional gory set pieces to sate hardcore horror fans up through its thrilling climax. 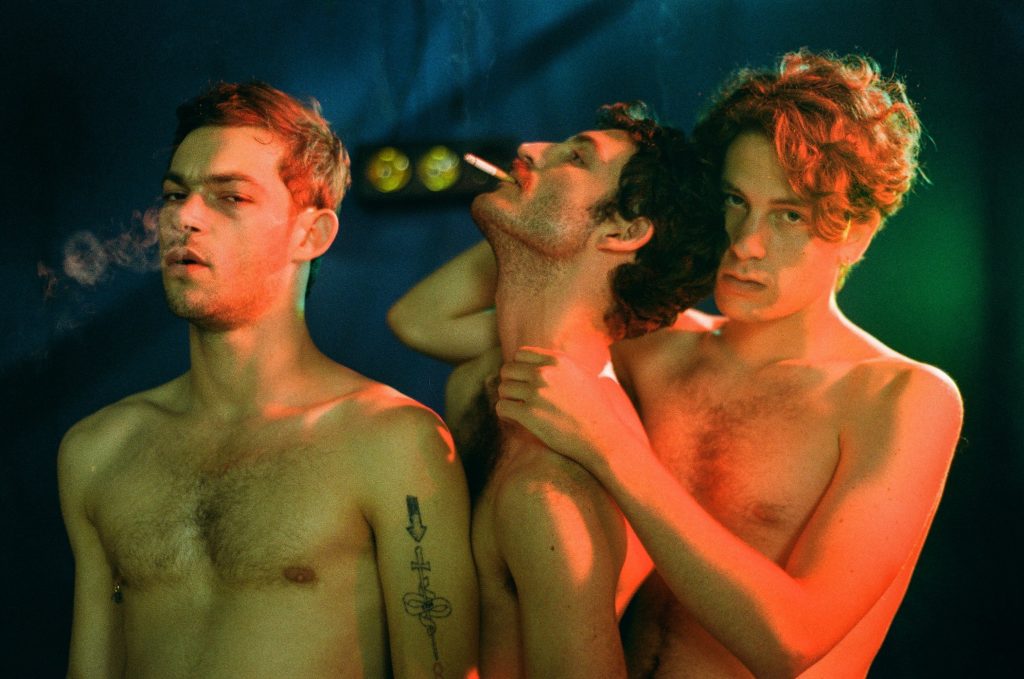 Finally, we can’t much about it, but you won’t want to miss this year’s Secret Screening. This year’s selection has all the elements for a scary folktale: unsuspecting adults, frightening imagery, tension thick enough to cut and an ever-ominous presence floating through the film. This may be your only chance to catch this highly-anticipated film on the big screen!