The third day of #BUFF21 begins with Homegrown Horror Chapter VI: Discomfort Food, the sixth (!) annual showcase of the best today’s New England horror and one of the most hotly-anticipated screenings of the festival each year (hint: get your tickets before they sell out). This season’s medley is brimming with meddlesome demons, vengeful toys, and uncanny conjurers – a jubilee of macabre sights and sounds.

For those that love their scares with a side-order of laughs, festival alumnus Richard Bates Jr. returns to BUFF with Tone-Deaf, a brilliantly bleak critique of the bizarre cultural/political climate those of us trapped in timeline B are experiencing, starring Amanda Crew (Silicon Valley) and Robert Patrick (Terminator 2: Judgment Day) in a home-away-from-home invasion horror comedy fresh off its world premiere at SXSW! 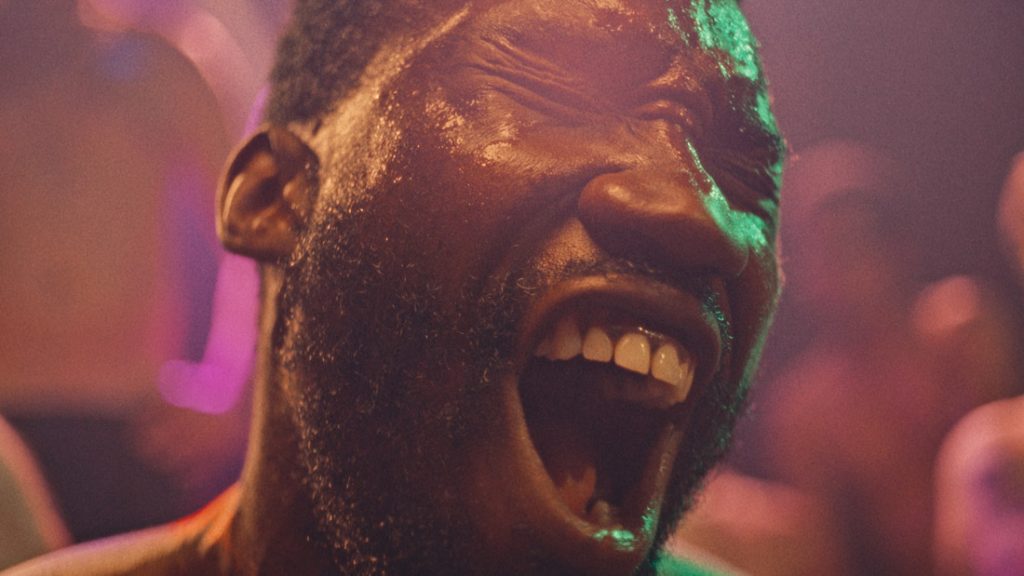 For the bravest souls among our audience though, you’ll want to stick around for Dark [Mid]Night of the Soul. Ranging from sophomorically silly to seductively sublime to deeply disturbing, these mini-movies represent what is perhaps the purest form of filmmaking, completely detached from any commercial interests. While there’s very little at BUFF this or any year that could really be considered kid friendly, these midnight shorts are decidedly for adults only.