Tonight marks the opening of the 21st annual Boston Underground Film Festival, kicking off our five-day film frenzy at the Brattle Theatre and Harvard Film Archive. This year’s program includes a fierce and fresh collection of transgressive, unholy, and unthinkable underground cinema, along with a few outsider festival favorites from near and far.

The program gets off to an early start at 5:00pm with A Synthetic Kind of Love, our first shorts program of BUFF21, co-presented with Boston SciFi. These four thoughtful and provocative short films tackle the subject of human-robot relationships, dealing with the complexities of religion, love, friendship, and what it means to be alive.

A sneak preview of director Penny Lane’s provocative Sundance sensation Hail Satan? crowns this evening’s lineup with its inspirational and entertaining chronicle of the extraordinary rise of the Satanic Temple, one of America’s most colorful and controversial religious movements (based in our very own backyard in Salem, Massachusetts). Don’t miss the post-screening Q&A with director Lane and Satanic Temple spokesperson and co-founder Lucien Greaves! 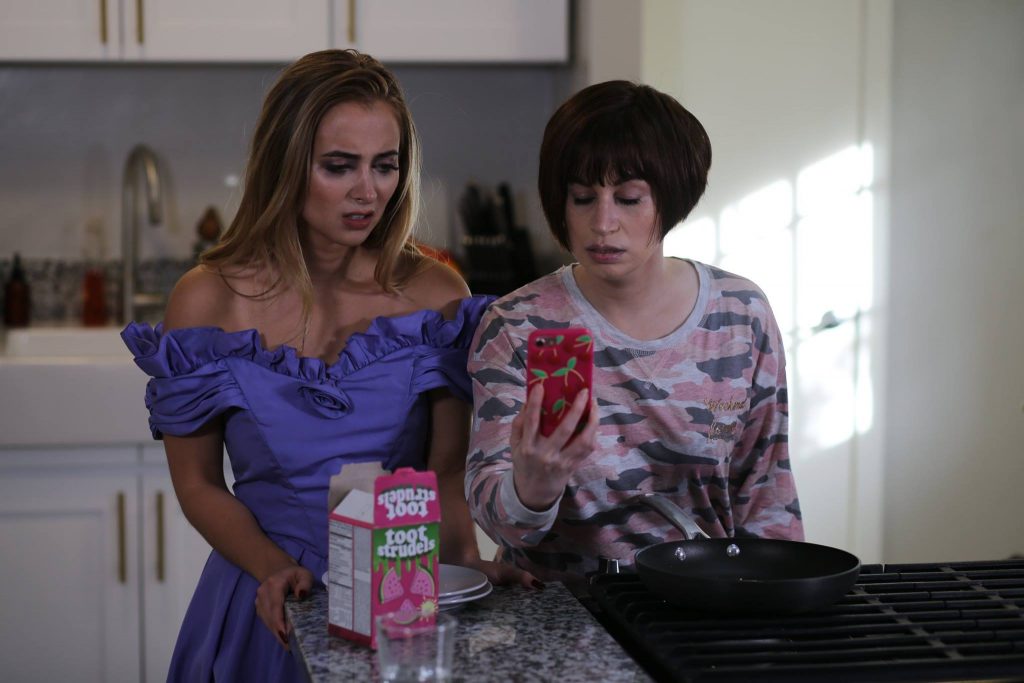 Afterwards, head on over to Hong Kong Restaurant for the satanic soirée of the year at our opening night party, or stick around for a screening of Sophia Cacciola and Michael J. Epstein’s internet-age lambasting horror comedy Clickbait, followed a post-screening Q&A with our favorite (former) hometown heroes. Can’t make it out tonight? Fear not! We’ve got four more days of fantastic films ahead. Check out the rest of this year’s lineup and get your tickets now!